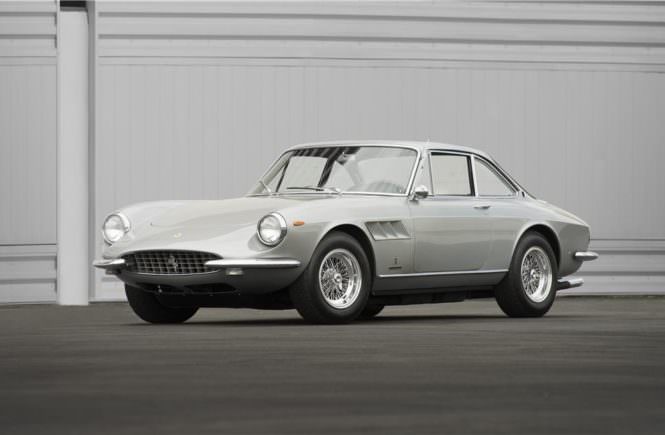 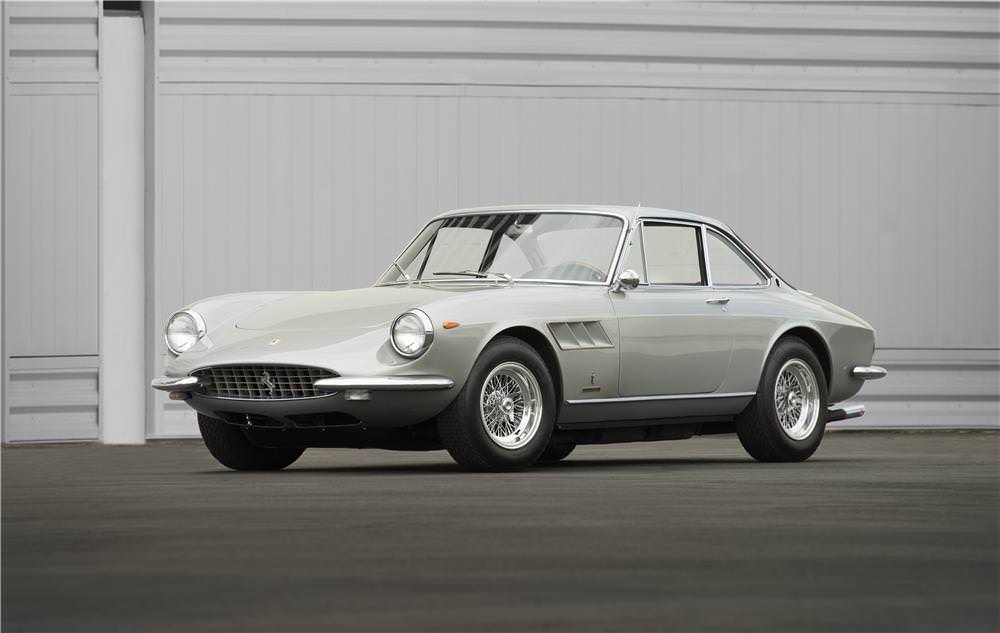 When hearing the name Ferrari, speed and performance immediately come to mind. This powerhouse producer has emblazoned the automobile world with numerous samplings of automotive genius. The 1966 Ferrari 330 GTC is no exception. This beauty exemplifies everything that the Ferrari tradition has mastered. The Pininfarina styling provided the elegance demanded of the top performance machine.

In its favor, the 330 GTC has an independent suspension system among many of the features. Another important element was the addition of disc brakes with servo assist. This allowed for excellent handling and a smooth ride. She runs fast too, reaching speeds of 152 mph. It was recorded to go from 0 – 60 in 6.9 seconds, and 0 – 100 in under 17 seconds. What is it that makes this machine a dream?

The body features steel over tubular steel chassis. Rear wheel drive and worm and roller steering kept this beast in check. With a curb weight of 2866 pounds and 173 inches from bumper to bumper, the Ferrari 330 GTC was a lovely sight to see.

The V12 Type 209 60 engine is supported by an SOHC valvetrain fed by 3 Weber 40 DFI carburetors. The bore and stroke is 77 and 71 mm respectively. The displacement measures out at 3967cc, and the specific output is 75.62bhp per litre.

Any auto enthusiast certainly will respect the class and appearance of the Ferrari line. Although the 330 GTC is not high on the list, there is an appreciation of the fine craftsmanship put into the heart and soul of this machine. Things that the car is known for is the five speed gearbox and optional air conditioning. The wheels also had options with a classy Borrani wire wheels, or the traditional 10-hole alloy wheels. Both provide the striking unmistakable image of a classic Ferrari. 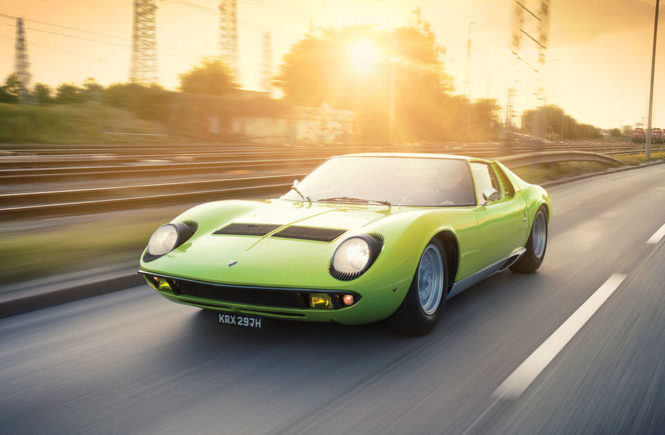 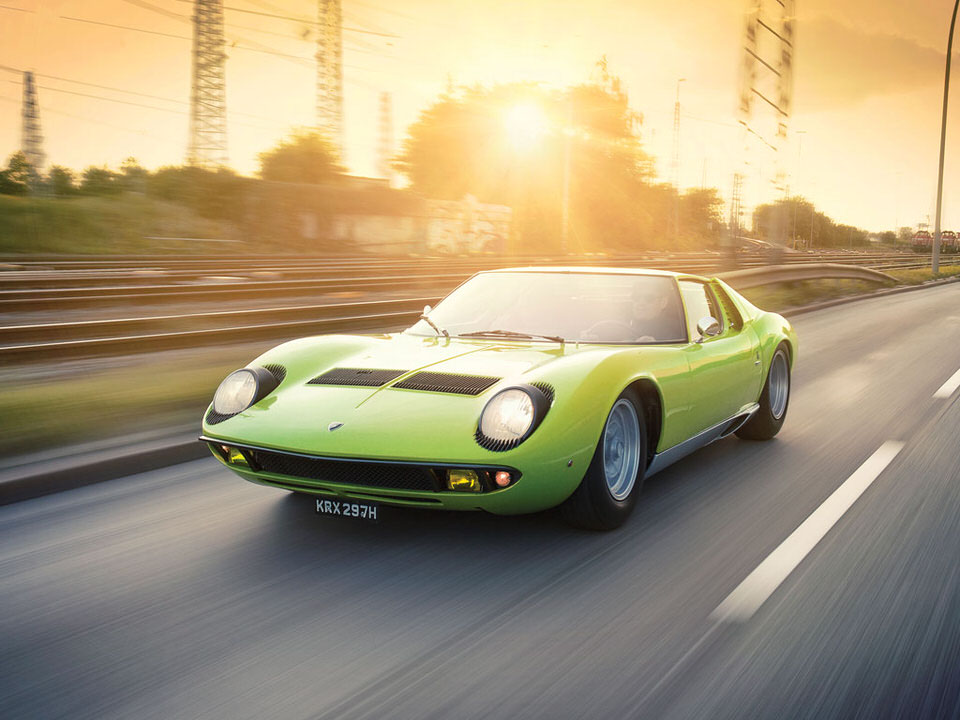 When you envision sports cars there are a few names that readily come to mind. Among the top of the list is the Lamborghini. One such model that was a good speedster and performance jackpot is the 1968 Lamborghini Miura P400 by Bertone. This model featured a 3.9 V12 engine. The engine was mid-mounted and had a 82 / 62 bore and stroke. The displacement of the engine was a cool 3929 cc.

The compression ratio for performance was at 9.5:1, and 350HP and 7,000 rpm. For its day, this beauty offered a sheer pristine ride and was a rival to be counted on against competitors. With a fuel feed of four Weber downdraught carburetors and two overhead cams per cylinder bank it is hard to imagine a more perfect combination.

The Miura P400 sported a 5-speed manual and rear wheel drive. Both front and rear suspension had lower and upper wishbones with coil springs and a stabilizing bar. The rack and pinion steering combined with hydraulic operation Girling disc brakes caps off the wonder of this amazing machinery.

The 2-door coupe is common among high performance vehicles, and this particular model with coachwork by Bertone left for little to be desired. From build to output, this baby took nothing for granted. It was known as the flagship of the Lamborghini line, and is a well respected vehicle of its time.

From the mid-engine transverse layout was very different from Lamborghini cars of previous years. The V12 engine also was unique in that it merged with the differential and transmission. This allowed for little space to be found in the well designed final product. Auto enthusiasts were impressed by the showing when it was first displayed, and collectors today still appreciate the value and quality of a spectacular sports car. 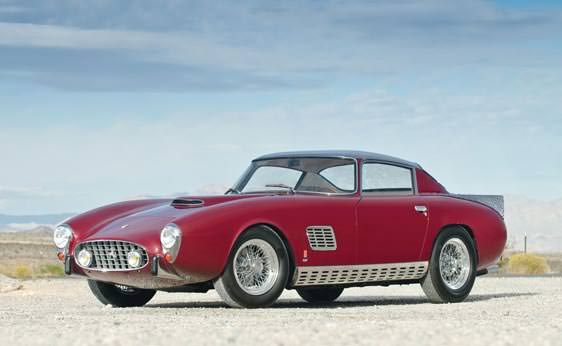 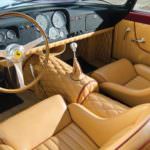