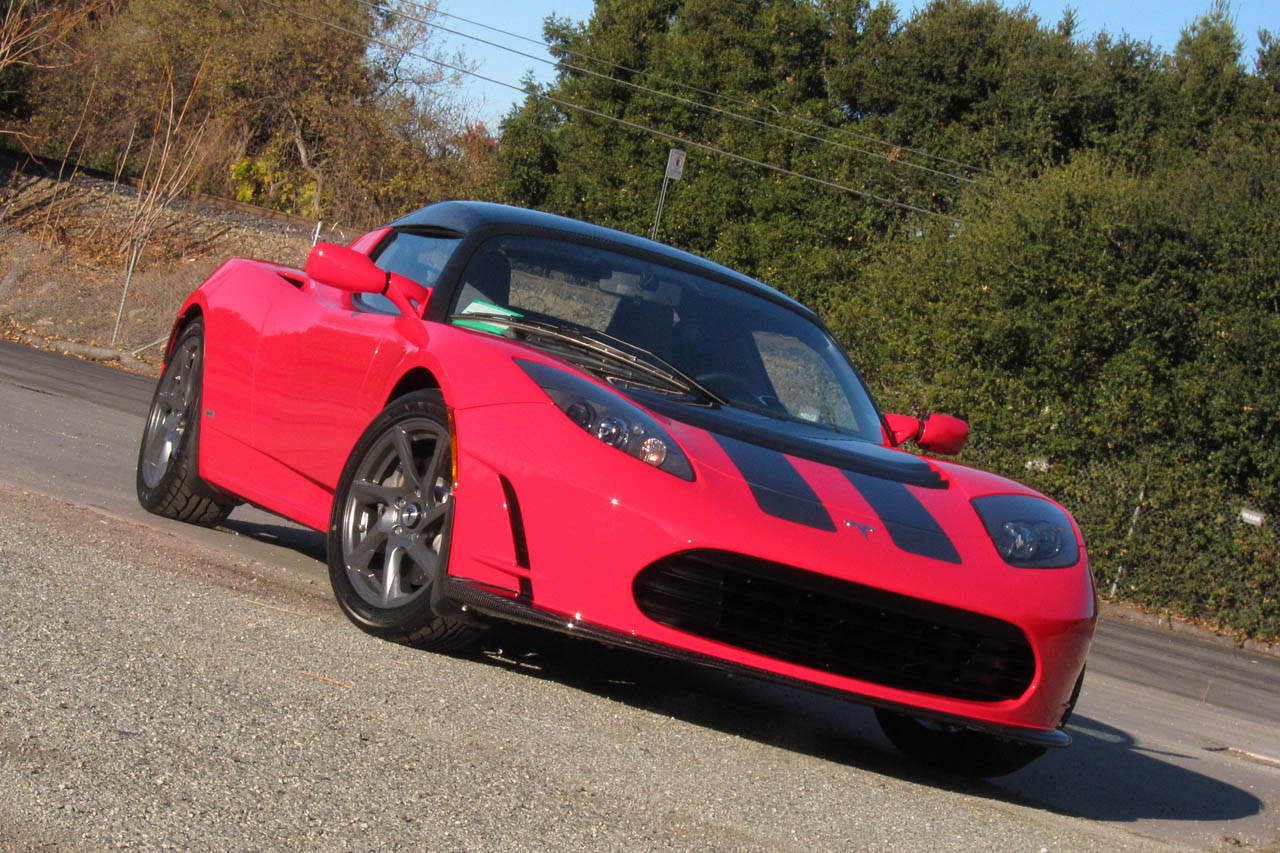 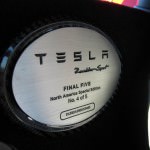 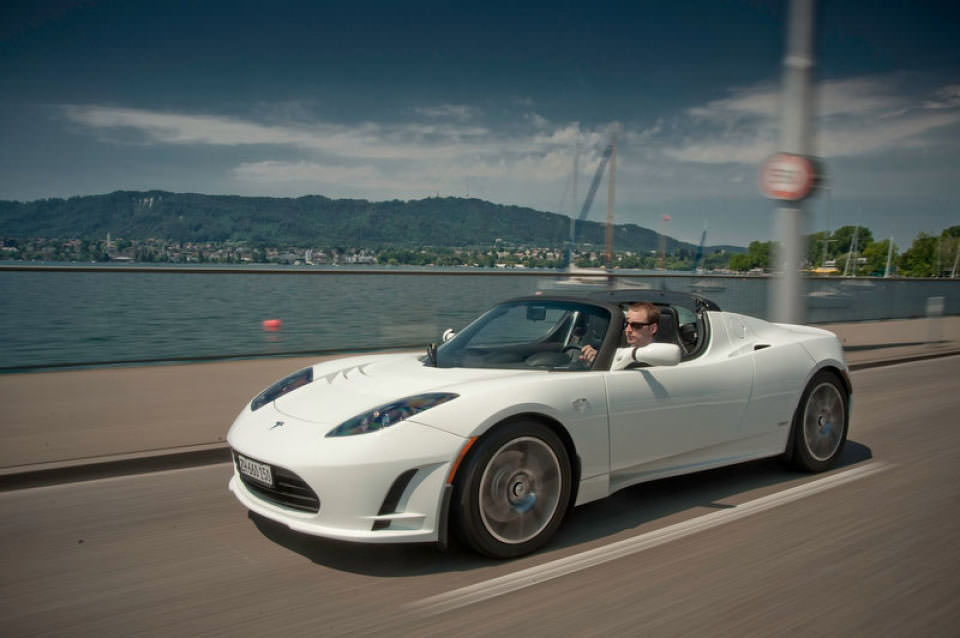 The Tesla Roadster is the world’s first high performance electric car. It runs fast, but is very quiet. The Tesla doesn’t have a lot of moving parts. It is powered by four main systems. They are the Energy Storage System (ESS), the Power Electronics Module (PEM), an electric motor, and a sequential manual transmission. The Energy Storage System is located in the rear of the auto. That is where 6,831 lithium-ion rechargeable batteries are stored. They weigh approximately 1,000 pounds. The batteries fit into 11 sectors containing 621 batteries each. There is a separate computer processor that controls each sector. The Power Electronics Module converts DC power to AC power. 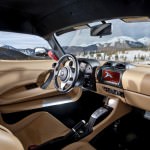 The Power Electronic Module also controls voltage levels, the motor’s RPM and the regenerative braking system. The batteries can be recharged in two different ways. You can have an electrician install a recharging station in your garage, or buy a mobile kit that makes it possible to recharge the car at any outlet. There are many sensors to detect a myriad of problems, such as temperature, smoke, deceleration, and acceleration abnormalities. First introduced in 2006, and eventually delivered in 2008, the base price for the 2010 model was approximately $109,000.