Porsche has designated their new sports utility vehicle, the Macan. Early reports had originally stated the vehicle would be named the Cajun. An interview last year with Volkswagen CEO mentioned that name designation to the media. This new vehicle is a smaller and lower version of the Cayenne. The Macan promises performance and versatility in a smaller SUV package.

The new Macan highlights the expanded efforts of Porsche to grow their line of vehicles further than the sports car market that serves the bulk of their sales. Porsche sports car enthusiasts are not thrilled with the idea of another non-sports vehicle from Porsche. The overall sentiment seems to be one of respect that Porsche has been able to successfully bridge the gap in the vehicle marketplace. Porsche has successfully shown that they have been able to maintain their core values on delivering sleek and fast vehicles while expanding into other models.

The Macan will deliver a smooth chassis that comes equipped with Porsche handling and engine capabilities. Porsche has repeatedly shown with their other non sports vehicle models that they have the drive and ability to set a new standard in SUV vehicles. Persistent rumors suggest that the Macan may have a hybrid model and a three door version eventually. 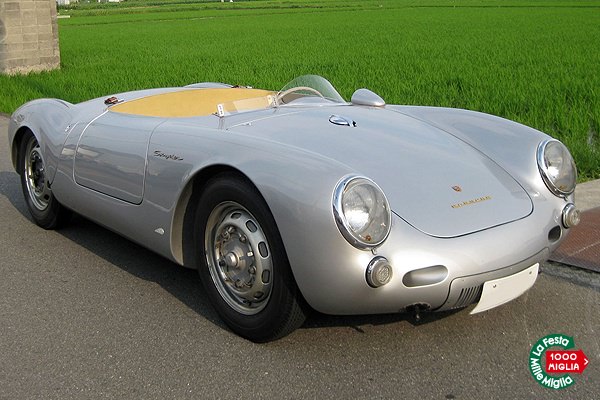 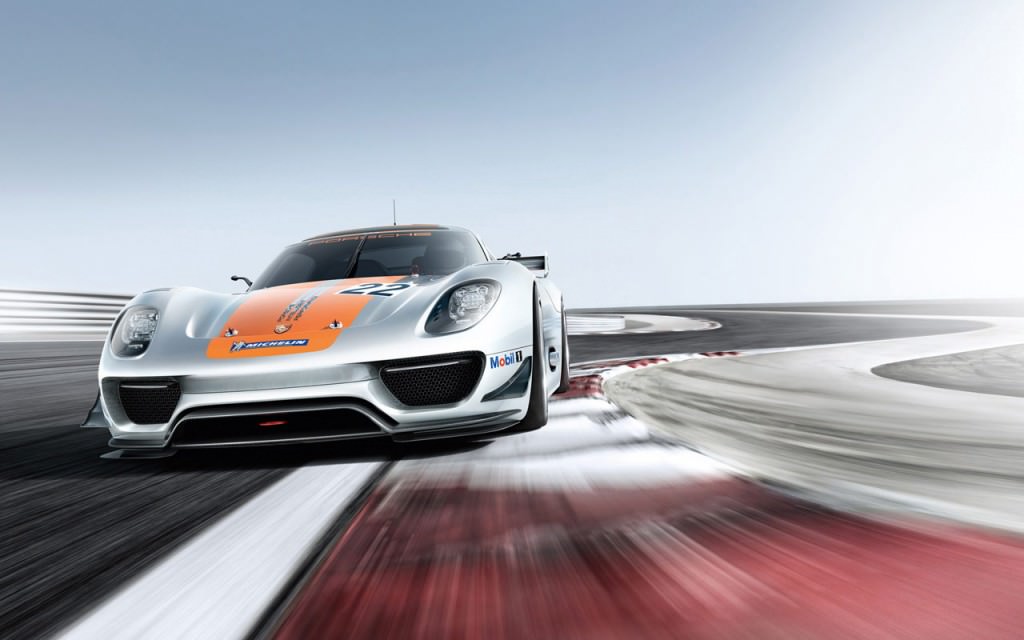 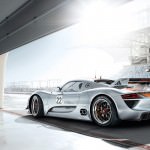