The 2011 Mercedes-Benz SLS AMG isn’t your typical Mercedes. This unique sports car was designed an built by AMG, which is a division of Mercedes. This super-sleek vehicle gets its inspiration from the 300SL of the 1950’s, often referred to as the “Gullwing.” The price tag for a base SLS AMG in 2011 was just under $200,000.

Under the SLS AMG is a chassis comprised of nothing but aluminum. The V8 engine has 6.2 liters and is hand-built. This gives the driver a blow-your-hair-back 563 horsepower and 479 foot pounds of torque. To make this amazing vehicle go, a seven-speed manual transmission that’s automated and has dual, aluminum shift paddles on the steering wheel is the only option offered by Mercedes. All of this power will get you down the quarter mile in only 11.6 seconds and from 0 to 60 mph in a mere 3.8 seconds. Top speed in this beast is 197 miles per hour.

If you like leather, the SLS AMG for 2011 has plenty of it. Leather can be found on the seats, dash, center console and doors. Other interior amenities include brushed metal air vent covers. Overhead is a faux suede headliner. The trunk is just large enough for the weekend getaway or golf outing, with just 6.2 cubic feet of space. Standard features include automatic climate control, COMAND interface, navigation system and a top of the line radio/CD player with all the bells and whistles. 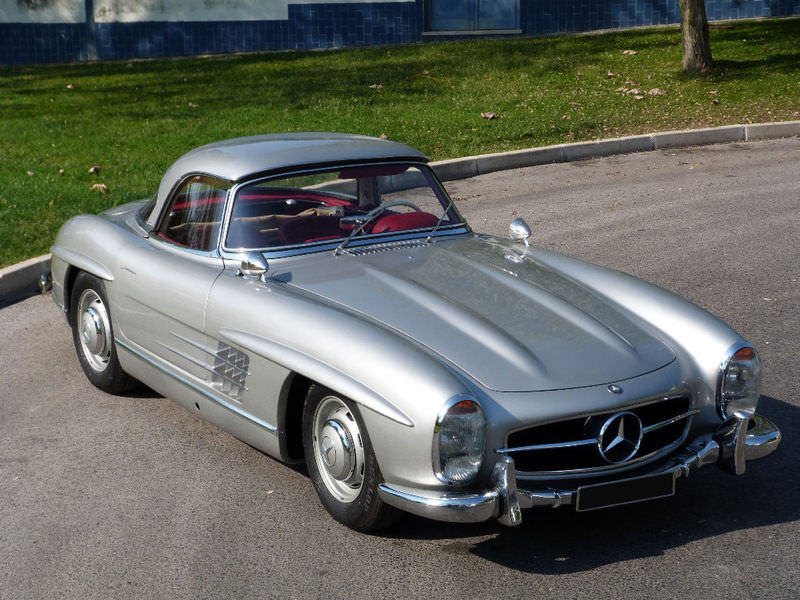 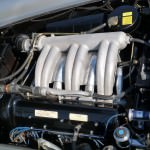