Barrett-Jackson is keeping the tradition of giving back with this years 2012 Scottsdale auction feature more than 20 vehicles that will be crossing the block.

This years Scottsdale charity auctions feature quite a diverse lot, from Camaros to battery powered dragsters, to a beautiful 1932 Studebaker this years Scottsdale 2012 Charity Auctions are sure to have something for you to bid on. As always Barrett-Jackson waives all commissions on these cars with the buyer writing a check directly to the beneficiary. 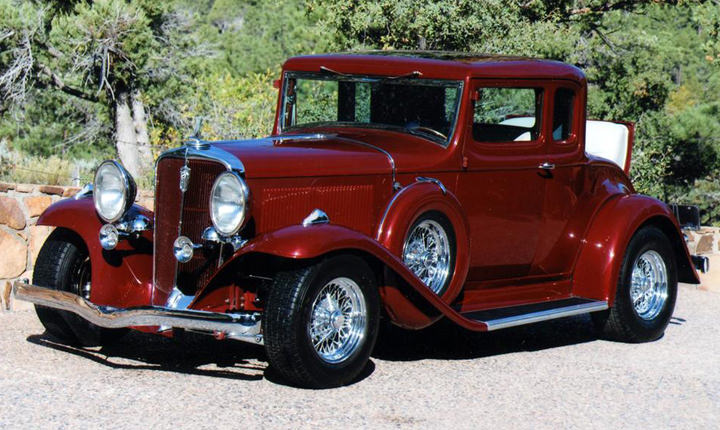 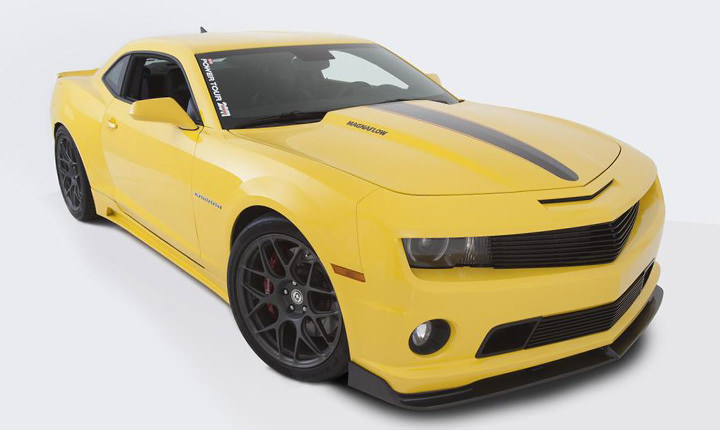 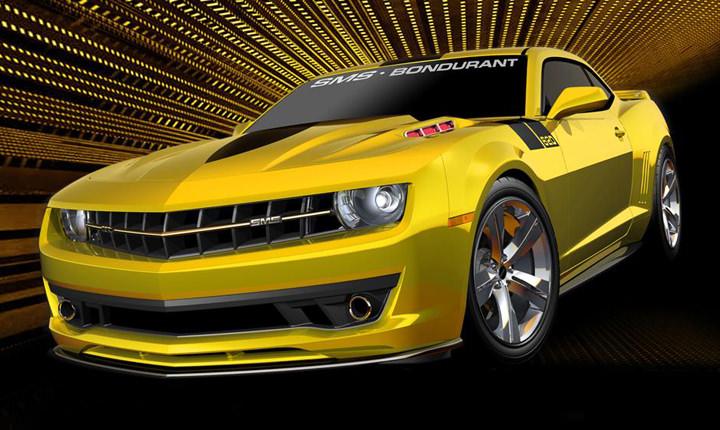 Featuring a 6.2 Liter V8 engine with over 620hp and 525ft/lb of torque. All proceeds to benefit the Make-a-Wish Foundation of Arizona and Cox Charities. Will be sold at approximately 8pm Thursday January 19, 2012. 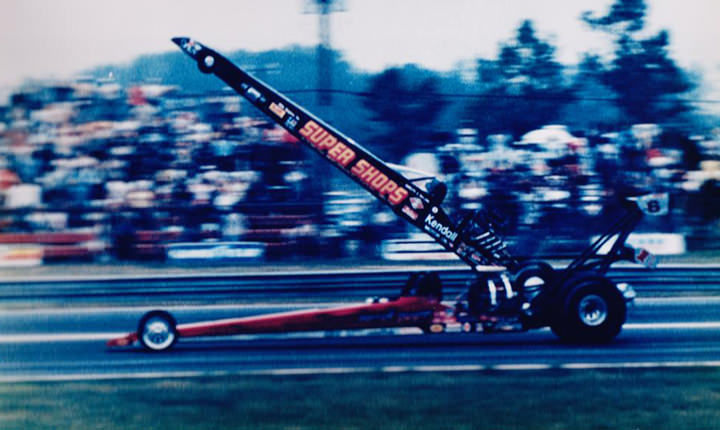 Battery-powered replica built for “Garlits vs. Gwynn: Match Races for a Cause” series. Sold as a pair with lot 3030.1. Sold on Bill of Sale. All proceeds benefit Darrell Gwynn Foundation. Will be sold at approximately 2:00PM on Friday, January 20, 2012. 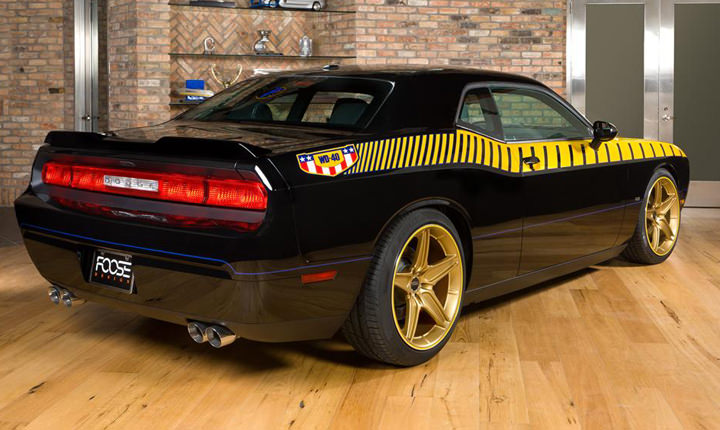 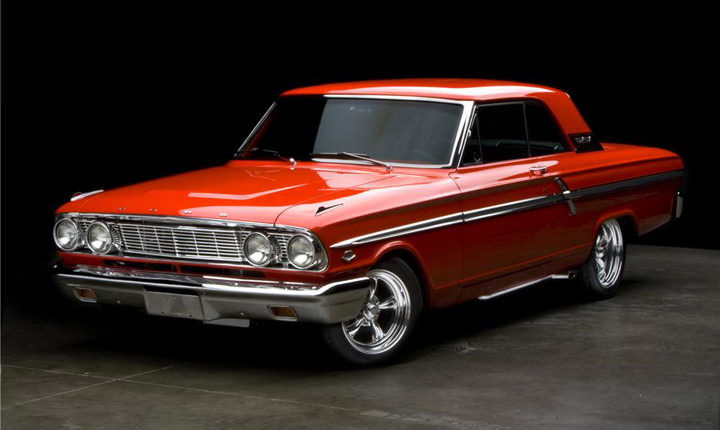 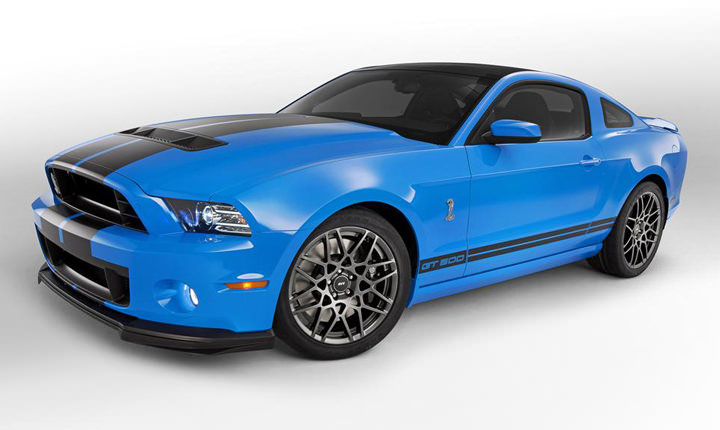 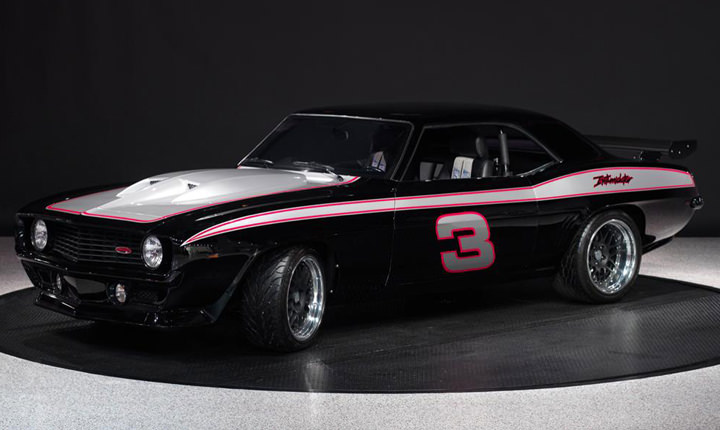 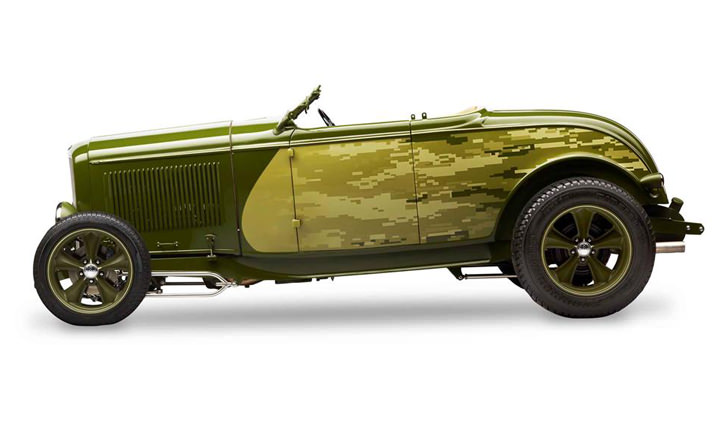 “Metal of Honor,” proceeds from the sale of this car provide scholarships for the children of our slain and disabled soldiers. Will be sold approximately 1:30PM Sunday January 22nd, 2012. 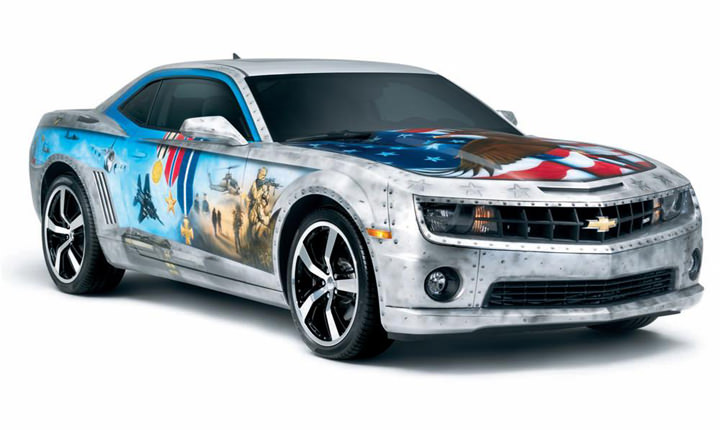 To honor the men and women of America’s Armed Forces, the GM Military Discount Program commissioned Mickey Harris to create this Camaro. All proceeds to benefit Achilles Foundation.