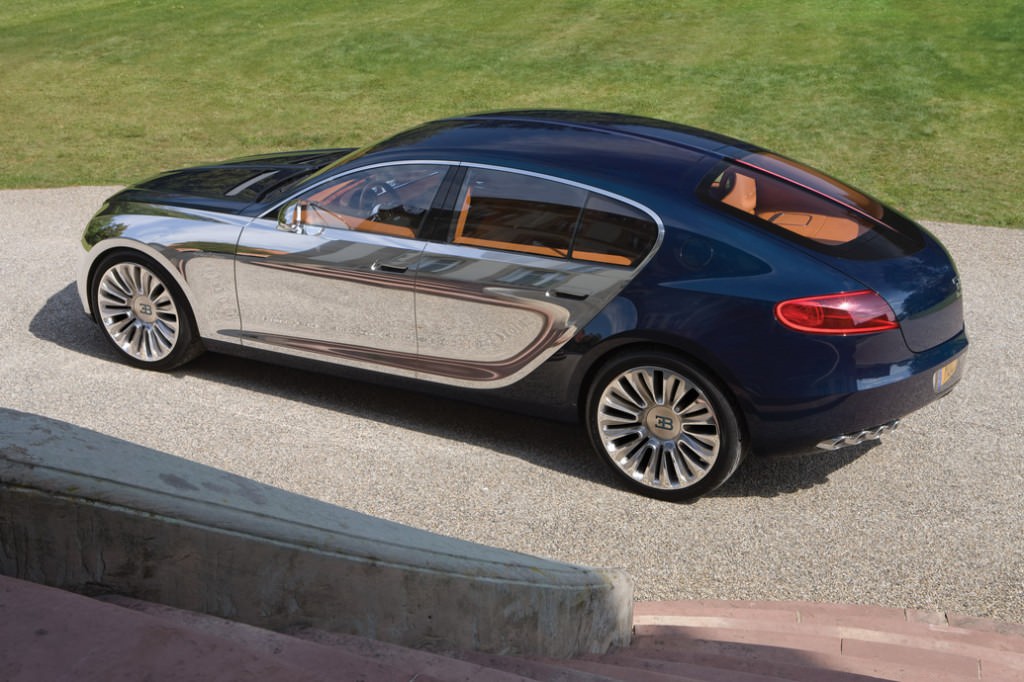 Ever since Bugatti gave the public a sneak peak of its new Galibier 16C Concept, people have been anxiously waiting for more information on the super car. So far it has been two years and not much has been revealed about the car.

Recently, there has been much talk about Bugatti’s next move since the amazing Veyron production is coming to an end. One can only dream what such an amazing company like Bugatti is going to come out with.

To everybody’s surprise, it was recently revealed Bugatti has been secretly working behind magical curtains. When those curtains were removed, the all powerful Galibier was revealed as their concept car to become a reality. According to the man running the show at Bugatti, Wolfgang Dürheimer expects the the Galibier to be available to the public sometime next year.

The Galibier is expected to have a slightly detuned version of the Veyron’s W16 engine capable of providing an astounding 800HP. As a result, it should be no problem for the engine to propel this dream machine anywhere it wants to go.

It is expected that Bugatti will produce about 1000-1500 of the bad boys, costing a whopping $1.45 million dollars.