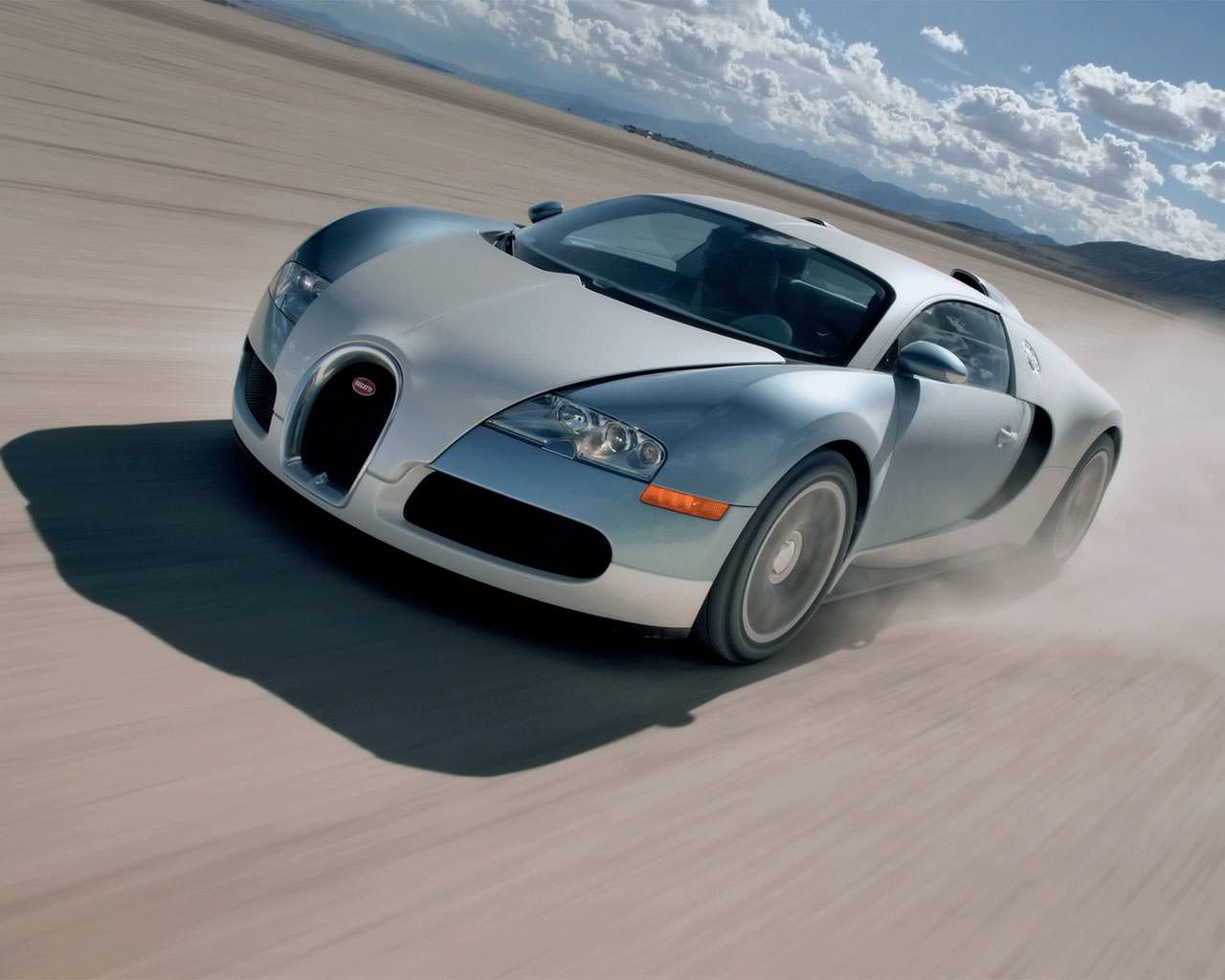 Truly, there are some things in the world so outrageously luxurious, so out of reach of the ordinary person — or even most extraordinary persons — that humanity can only gape in awe. This is true of the Bugatti Veyron, named after auto racer Pierre Veyron, who won Le Mans just before World War II. This vehicle, which has ten radiators to cool down its state-of-the-art insides, a top speed of about 254 miles per hour (270 for the deluxe model), whose mere transmission costs over $160,000 to replace, should be on the moon, or its specs should be on a rocket sent into deep space to one day dazzle some intelligent extraterrestrial.

The Veyron is made in Molsheim, Alsace, France, adopted home of Bugatti’s lofty-minded founder Ettore Bugatti. The car was designed by Hartmut Warkuss and Jozef Kaban. It is no small irony that Kaban is of Volkswagen.

The Veyron is a two door coupe/touring car. The engine has 16 cylinders that are powered by four turbochargers. A couple of models have targa tops, which means they are some species of convertible. The base price for the standard model is about $1,700,000. If a buyer wants to buy the Super Sport, they shall have to give up $2,700,000. This for a car that gets eight miles to the gallon whilst swanning about city streets, and 13 miles per gallon on the highway. But does a person who can buy this car worry about the price of gas? Of course not. Drive on!