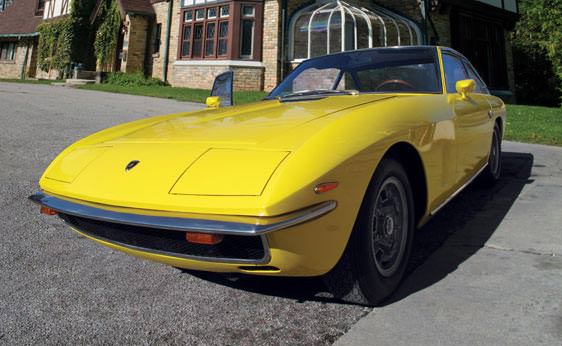 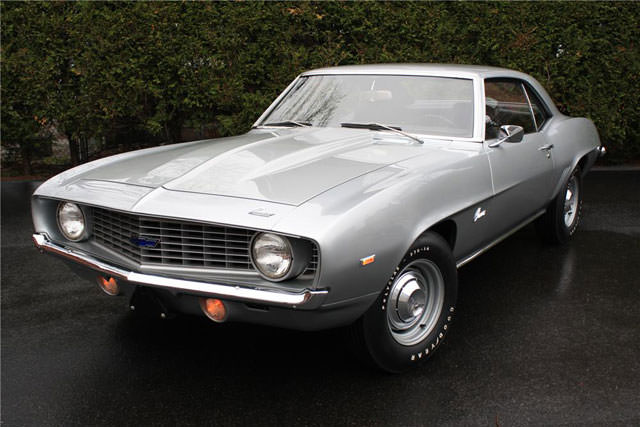 The RCR Series 3 Camaro was a joint venture between RCR and Total Performance Incorporated of Wìchita, Kansas. The “Intimidator” serial number 3 of the 5 which were produced and the only car of the series to carry the “Intimidator” name is equipped with the actual engine block and other engine components that powered Earnhardt and the No. 3 GM Goodwrench Service Plus Chevrolet Monte Carlo at several NASCAR tracks. The inspiration for RCR Series 3 Camaro came from the famous No. 3 GM Goodwrench Chevrolet race cars. Most significantly, the RCR Series 3 Camaro includes two engines, one of which is a Chevrolet SB2 block race engine built and tuned at RCR engine shop especially for this project. The other engine is an all-aluminum 427cid small block Chevy. RCR opted for Dynacorn’s beautiful body shells, licensed by GM. Beyond the body shell is an array of ZFX aircraft composite/carbon fiber body panels, including a special one-piece hood, other extreme pieces include special rocker panels, a front fascia with an integral spoiler, shaved drip rails and door locks, a rear rolled pan, custom bumpers and a NASCAR Car of Tomorrow (COT) rear wing.

Add to this flush mounted glass in back, a matching windshield with a custom logo and black Planet Color paint accented with red outlines around silver panels laid down by TPI. Other features include, Chassis Works G-Machine bolt-in frame clip with sub-frame connectors that tie to the mini-tubbed rear frame rails. This greatly improves rigidity to the unibody structure, allowing the triangulated 4-link, Hypercoil springs and Bilstein shocks to maintain the Chassis Works FAB 9 Direct Fit 9″ axle with Eaton Detroit’s Truetrac 3.55:1 gearing. Rear wheels are huge 18×12″ HRE competition wheels and BFGoodrich g-Force T/A’s, up front 18×10″ rims. As for braking, Baer’s Track System with PBR 2-piston calipers and 13×1.1″ rotors. A spectacular tribute to the Legend of Dale Earnhardt.