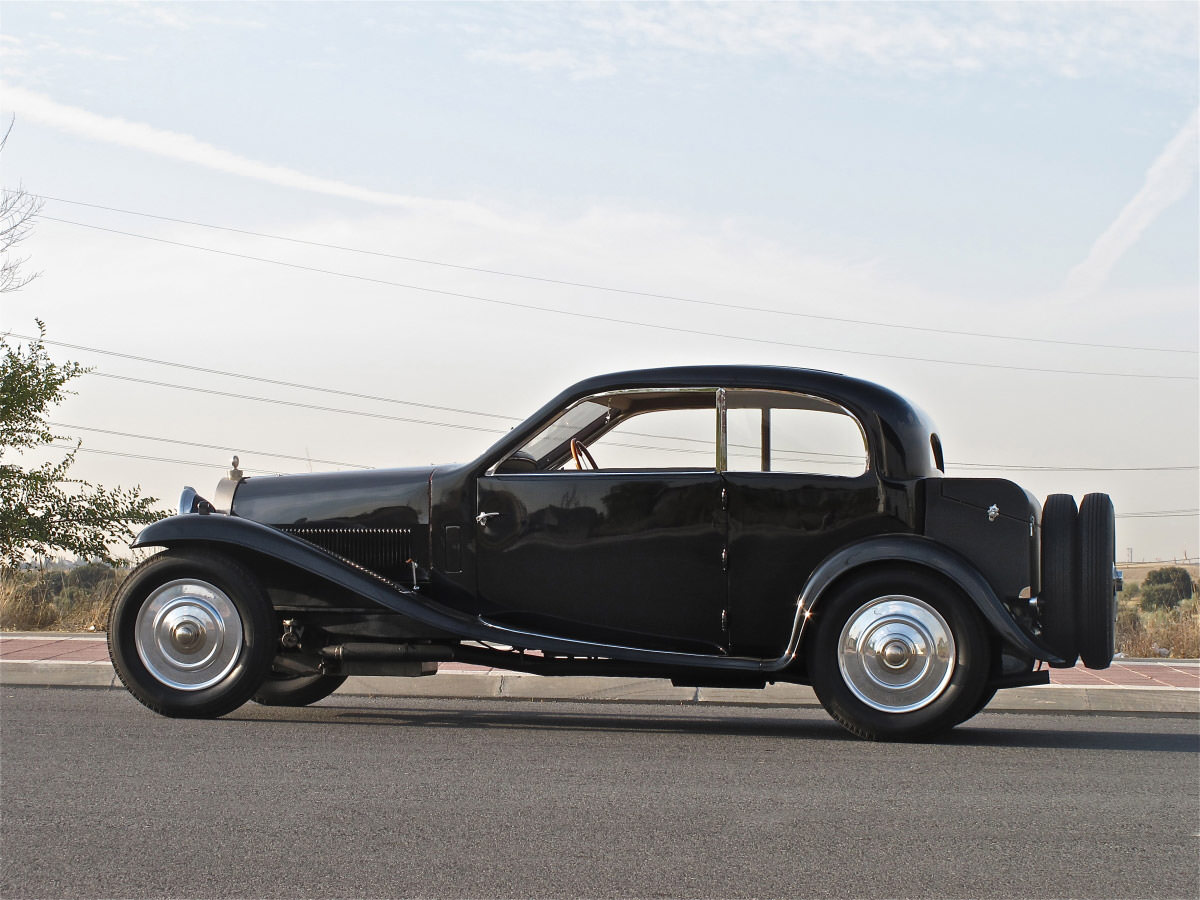 The 1929 Bugatti T44 was first introduced for sale in 1929, after initial construction of the vehicle took place between 1911 or 1912. The vehicle offered purchasers a 4 seater, open tourer body, which was made by the Harrington developer. The fabric interior offered an aluminum cover, and there were double side mounts, and a rear trunk, which was painted in a maroon color, with black wings.

The 1929 Bugatti T44 had a see through radiator, and the coach work was originally designed by Park Ward Company, which was made to depict and replicate a formal limousine coach work of the famous Royale chassis. The car offered an extremely long body, which was designed with the limousine in mind, with an extremely long nose, and front end to the body, and a shorter end and tail. Through the years, the original 1929 Bugatti T44 has undergone various changes, especially to the exterior of the body, and a few changes to the interior, including the upholstery, and the seating design. But, the front of the 1929 Bugatti T44’s body, has become much shorter, offering a more even design style throughout the body of the car, making for a more even drive, and a more fuel efficient model.