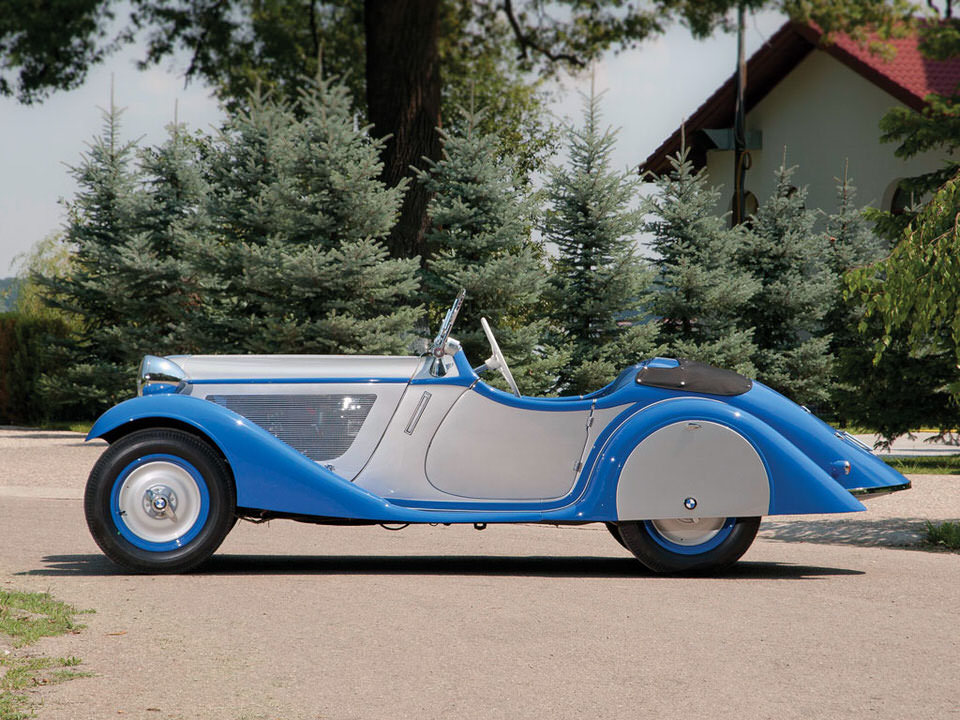 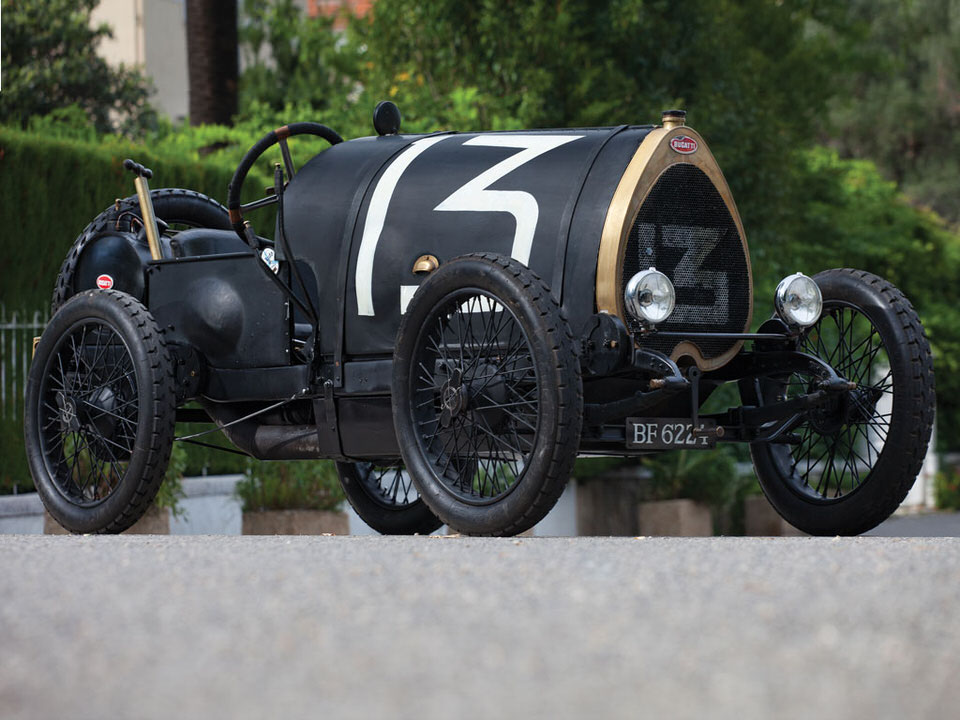 The 1920 Bugatti Type 23 was an upgrade from the successful Type 13. This particular car has a historical significance in that it was the first full production multi-valve automobile produced. The Type 23 experienced a very successful run through 1926. During this time, over 2,000 models were assembled. What was it that made the Bugatti Type 23 so successful?

To begin, it feature an inline 4 engine with 4 valves per cylinder. The component placement also showed variation from the standard Bugatti build. The carburetor was found on the left, while the exhaust was located to the right side. The Type 23 can be easily identified by its H section front axle and lack of front brakes.

The 1496cc engine produced power at 30bhp, and could maintain a top speed of 70mph. The revolutions of most engines was 4000 RPM with a few that could produce 4500 RPM. A front beveled camshaft and overhead cam were standard for this type vehicle. Operating with a wet multi-plate clutch this beauty would reliably turn out a top performance.

The 1920 Bugatti Type 23 extended the wheel base of its predecessor the Type 13. The original wheel base was at 2.0m or 78.75in, the Type 23 measured in at 2.5m or 100.4in. This allowed for faster pacing and control around track corners.  This Bugatti was often referred to as the “little thoroughbred” and rightly so.

Drivers of this car were certainly of a special breed, as it required hand cranking, had no speedometer, and was all sports car. The chronograph to the left of the steering wheel could help drivers gauge where in the world they were and get an approximate speed. The excellent steering and road holding capabilities made this Bugatti the car of its time. It was revolutionary to the automotive industry, and though it had a few flaws, the overall success of the car is commendable.

The Morgan SP1 (Special Project 1) is a one off, bespoke creation that has been commissioned through the Morgan Special Projects Division. The SP1 represents the true capabilities of Britain’s last privately owned car manufacturer and like every Morgan is as individual as its owner.

The SP1 was commissioned as a showcase vehicle to exemplify the impressive craftsmanship and flexibility exhibited in every Morgan car built. Taking inspiration from the 2009 LifeCar concept vehicle, the body has been entirely redesigned with improved proportions and a greatly enhanced on-road presence.

At the heart of the rigid steel chassis is a naturally aspirated 3.7 litre Ford V6 engine, as used in the Morgan V6 Roadster. A new suspension setup, a bespoke Engine Management System and custom sports exhaust enhance the driving dynamics of the SP1. The wooden frame of the coach-built body is constructed using Ash Wood, combined with African Bubinga Red Hardwood chosen by the client to represent his business life spent on that continent.

The tonal contrast between these woods is most apparent in the joints that hold each part of the frame together, purposefully left exposed as a reminder of the inherent knowledge accumulated by Morgan craftsmen over 105 years of working with wood.

The aluminium body has been hand formed over a wooden ‘egg box’ construction, using an English wheel. To ensure structural and aerodynamic excellence, cutting-edge digital design and simulation tools were used to prove surface styling prior to lengthy fabrication.

The sculptural form of the SP1 has been highlighted using a striking multi-coat paint finish. Natural aniline leather is found at each point of contact and will wear and distress with use, maturing with each journey the client undertakes.

The component details interact with the driver in a most engaging way – for example, after the car has been armed electronically, a sequence of roof mounted toggle switches are flicked to ‘prepare for flight’ before a final toggle switch starts the engine.

The SP1 features an infotainment system, driven through an iPad that has been installed in the fascia and secured by dual hand-stitched leather straps. A reflection of both Morgan’s willingness to embrace the future, whilst remaining constant to its coach-built craft roots. The SP1 truly celebrates the blend of craftsmanship and technology that Morgan is so famous for, and is the perfect way to launch Morgan Special Projects, encompassing everything that this unique and highly skilled division of Morgan represents.