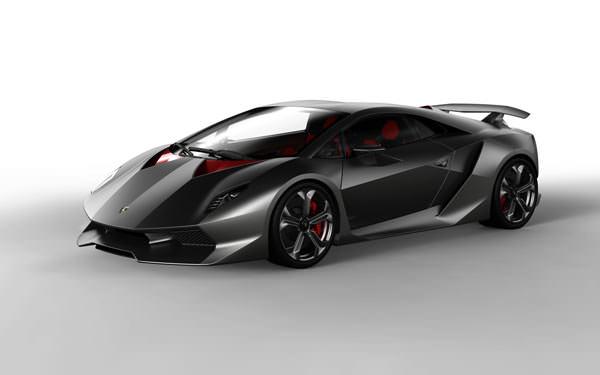 The Lamborghini Seseto Elemento is one of the newest vehicles in the Lamborghini line-up. This monster features a powerful, 5.2 liter V10, which produces a whopping 570 horsepower. Drivers will be even more impressed when they discover that the car weighs just over 2,200 pounds, thanks to the carbon fiber components. The vehicle is all-wheel drive, which makes it extremely nimble in all conditions. Most all-wheel drive cars do not have near this much horsepower, and they also weigh substantially more. Drivers will also 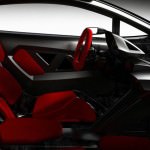 find that it uses cold-air intake systems to get a substantial increase in power. The Seseto has a 0-60 time of under three seconds, and a top speed of over 190 miles per hour. This car has room for two, if a passenger is daring enough to go for a ride. The car is estimated to sell for around 2.8 million dollars, which is pretty hefty, but worth every penny.

Lamborghini claims they will only produce between five and ten of these models in 2011, so buyers better come forward in a hurry. 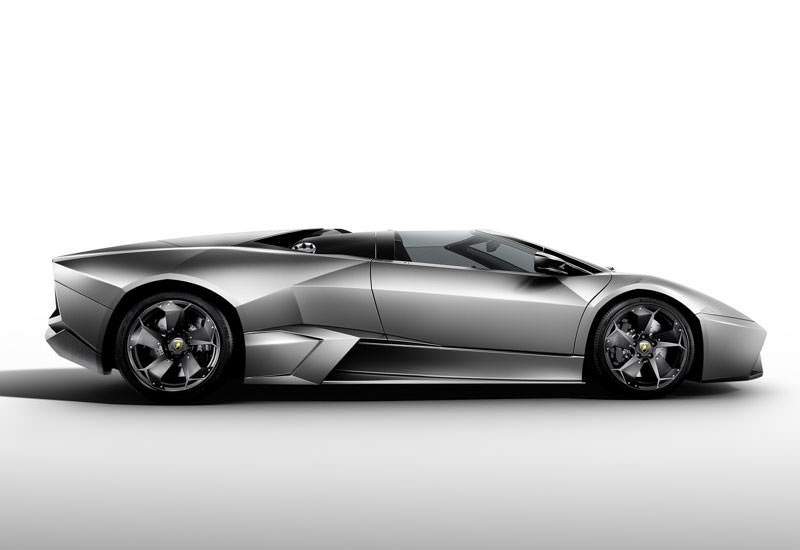 The Lamborghini Aventador is the newest vehicle in their line-up, as it made its debut in 2011. This ride is supposedly going to be Lamborghini’s new flag model, relieving the Murcielago of its duties. This will be a hard tradition for it to live up to, but the specifications would lead customers to see its potential. The Aventador features a 6.5 liter V12 engine, which produces 690 horsepower, 40 more than the Reventon. Lamborghini claims that this engine is brand new for the 2011 model year. This vehicle weighs in at 3,472 pounds, which puts it right in the middle of the Seseto Concept and  production Reventon. However, this Lamborghini is also a mid-engine, all-wheel drive vehicle, which adds even more value to its design. Owners can expect to fight over the 4,000 Aventador’s, Lamborghini plans to produce. This should be popular for the collectors, as it will be the new image of Lamborghini.