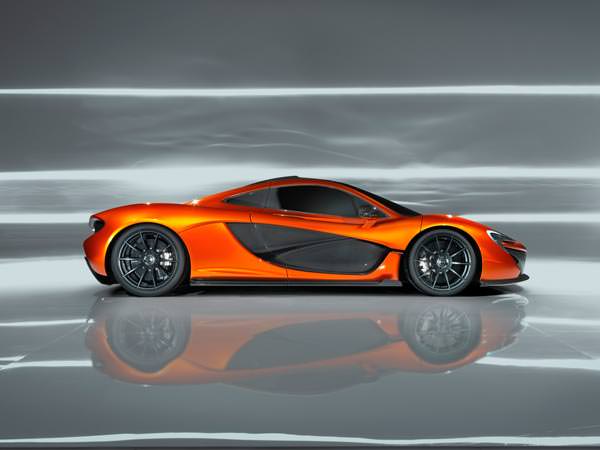 Many people acknowledge that one of the most beautiful sights is an incredibly designed car, unique from others except for the basic components that make it run. Such a car is the alluringly dynamic McLaren P1 sportscar, making a preview appearance at the 2012 Paris Motor Show.Beauty is not only skin deep, as demonstrated by the number of auto aficionados that are intrigued with the MonoCage. A lightweight carbon roof structure safety cage, it is built along the concept of the MonoCell. This streamlined version reduces the weight of the car while guiding air into the engine by using air intake ducts and an integral roof snorkel.

Superior aerodynamics and lower weight are part of the reasons for higher performance. The balance is due to the blend of engineering and technical skill, as well as the creative freedom that thought of this vehicle, which will allow sales near their Golden Anniversary in late 2013.

Drivers can automatically adjust the large rear wing to add to the dynamics and the downforce, which delivers higher levels than any car on the road to date. Imagine getting 600kg well before reaching maximum speed, beating even the McLaren MP4-12C downforce by nearly 5 times and similar to that of the 12C GT3 racer.

Continuing with the original concept of lighter and faster automobiles, carbon fibre is used to build the body panels. In 1981, McLaren was the first company to provide a full carbon body Grand Prix car and followed that with the full carbon body road car F1.

One unusual feature is the design that allows the exposure of the carbon structure, which in turn shows how streamlined air is sent through the door ducts into the main radiators. The overall impression is that the car is light enough to do anything the driver asks. Visual mass is broken up on the body side, drawing attention to the cab-forward stance and overall appeal of the incredible McLaren P1. 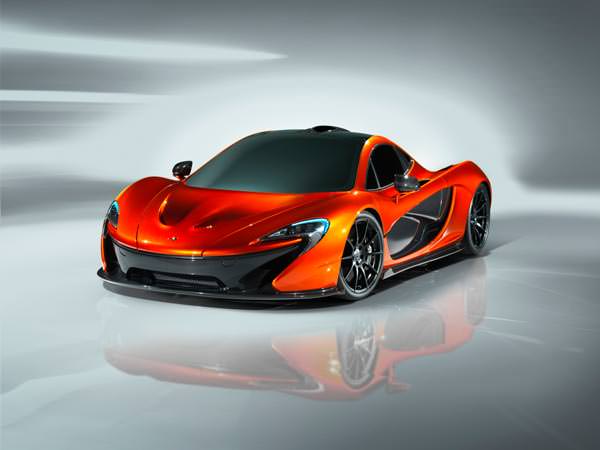 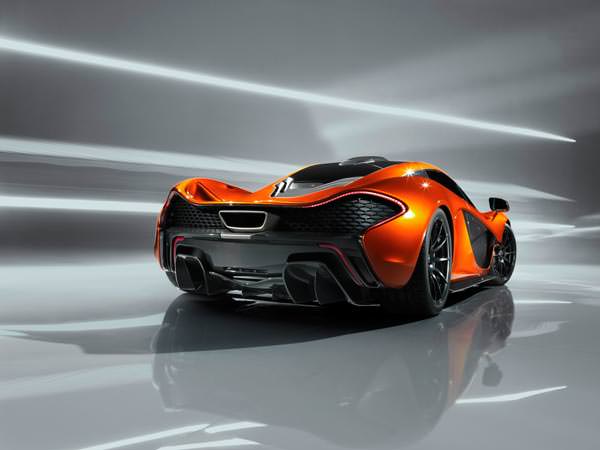