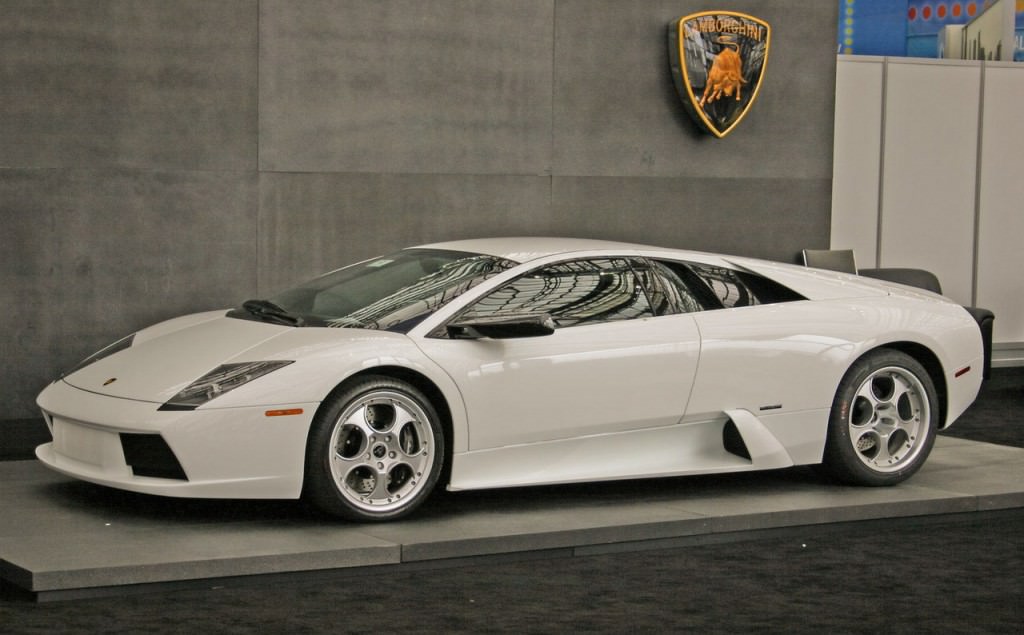 Drivers, who wish to gets their hands on a Murcielago are going to have to do some serious negotiating, as this model has been replaced by the Aventador. This had been the image of Lamborghini since 2001, and they sold over 4,000 units before the production halted in 2010. Owners had their choice between a 6.2 liter V12, which produced 572 horsepower and a 6.5 liter V12, which produced over 630 horsepower. The Murcielago features Lamborghini’s infamous all-wheel drive and mid-engine combination. Customers could only purchase a coupe version, until they finally released a roadster in 2004. Drivers also had a choice between a six-speed manual and a six-speed automatic. If interested parties can find one of these used, they will have a true collector’s item that will provide them with year’s of pleasure or possibly enough money for a nice retirement. The 0-60 time on the Murcielago was half a second slower, at 3.5 seconds, than its successor the Aventador does it it 3 seconds flat. If someone had the Diablo, Murcielago and Aventador, they would have all of Lamborghini’s flag models. However, they may have to fight pretty hard to even purchase the Aventador for now. The Murcielago sold for between $340,000 and $370,000, depending on which model people purchased. Lamborghini also produced a limited, anniversary model of this car in 2004. This model was known as the LP640, and it included upgrades, such as a newer stereo, black wheels and a glass engine cover.